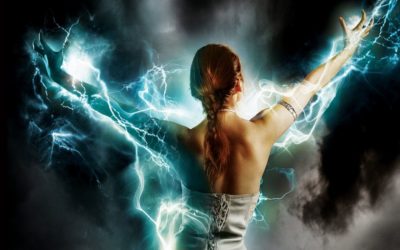 Expect Mercury Retrograde Intensity to crackle like lightning building around us for the next three weeks. The storm potential peaks the days when Mercury stations (stops to change direction) and crosses the midpoint.

This time Messenger Planet Mercury covers about half the distance it usually does. So the issues revealed during the Shadow Period (May 14 to May 29) will be revisited and dwelled upon during the Retrograde (May 29 to June 22).

And, the intensity of this retrograde is empowered as he’s in his home sign of “Let Me Ask You A Question” Gemini. The restriction of less distance traveled clashes with his quicksilver nature. You won’t have wiggle room to skip over the information or situations that arise. Ya gotta deal…

END_OF_DOCUMENT_TOKEN_TO_BE_REPLACED 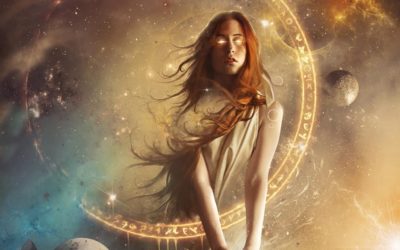 Receive or share healing love with the May 26 Full SuperMoon Lunar Eclipse. So much is going on it can be both exhilarating and exhausting. I know I really had to pull back my energy over the weekend and even go to bed before the sky was fully dark Sunday night. So if you have been especially tired, you aren’t alone.

END_OF_DOCUMENT_TOKEN_TO_BE_REPLACED

Love Matters as Venus, the Goddess of our Heart, exerts her considerable influence upon us while dancing through the electric sign of Oh There’s So Much To Explore Gemini!