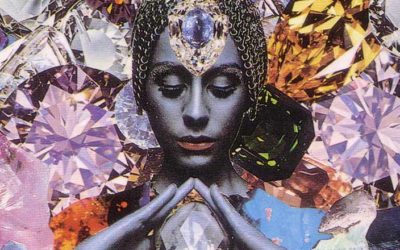 You would think we would be used to Unexpected Changes at this point, but the Big Feelings Super Full Moon in Quantum Community Aquarius proves to be a pivot point. Generational powers war with progressive mind streams. And the heart takes a powerful stance!

So much! First, the Super Full Moon peaks at 6:35 PM Pacific time 8/11/22. As with any Full Moon, “Outer You” Sun opposes (sits across the sky from) “Inner You” Moon to fully illuminate the side we can see from Earth. Our deepest feelings are revealed, and with this Moon, they’ve been Super-Sized – the Moon is on its closest point in orbit around Earth.

END_OF_DOCUMENT_TOKEN_TO_BE_REPLACED 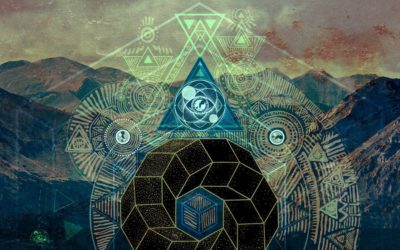 NOTE: This particular Shamanic Weather article is being released to my entire email list. If you don’t normally get the Shamanic Weather, this is your opportunity to see what it is like! ALSO – I have a specialVibration of Love message social post I made on 8/5 included at the end.

This Love Triangle involves “me, myself, and I” as three major angles (geometric alignments between celestial bodies) hit within a few hours of each other on Sunday, August 7. You may have resonant experiences with other people and situations in life, but the truth is it’s all about you!

END_OF_DOCUMENT_TOKEN_TO_BE_REPLACED 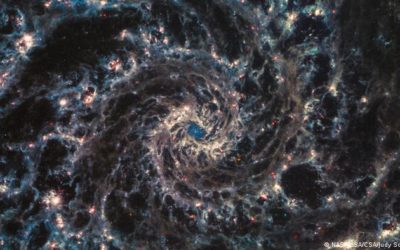 We continue to squirm through the emotional swings from the North Node Alignment with Rebel Genius Uranus just after the Heart Healing Leo New Moon a week ago. Other aspects: Warrior God Mars adding agitation as he joined the alignment, plus the amplification by Empowerment King Jupiter stationing retrograde (stopping, then reversing course).

In shamanism, we call this the take-apart, the ritualistic dismemberment of our old constructs to make way for the new. We resist such drastic change, yet it is essential.

The destruction before renewal experience is especially timely as we are still shuddering through the US Pluto Return. In fact, my student got to experience shamanic dismemberment multiple times in his journey today! I’ll bet he’s tired tonight.