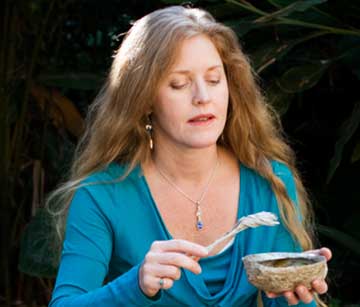 Are you ready to experience shamanism, the most ancient form of energy healing?

Shamanic Healing works at the soul level to bring healing to heart, body, mind and soul.

Reclaim your Self with Shamanic Soul Retrieval. Then repattern your energetic imprints with additional Shamanic Healing, Space Clearing, and Destiny Path shifts.

Learn Shamanic Journey and connect with your Power Animals and Spiritual Guides in heart-connected group classes or in focused, one-on-one sessions with me.

Walk the Path of Lightning with the Munay-Ki, the Nine Great Rites of Shamanic Initiation brought by Dr. Villoldo from the Incan Shamans in Peru. 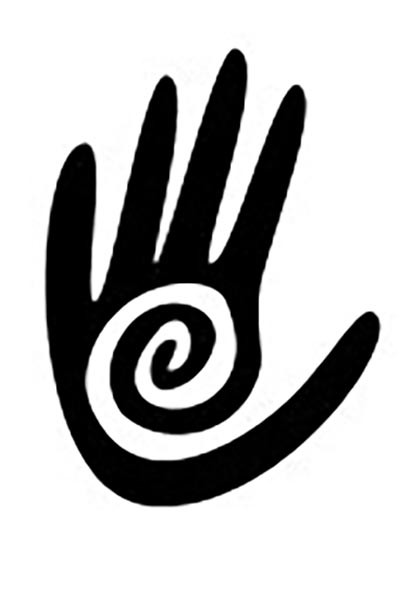 Learn Reiki for both self-healing and helping others with multi lineage Reiki Training and Attunements for Reiki I, II and Master/Teacher levels.

Initiations are given in group classes and private sessions. 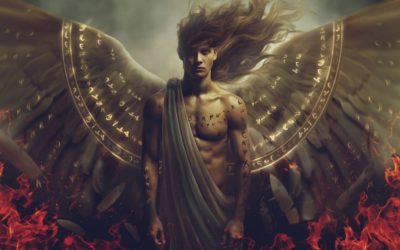 Be prepared for War Mind Moments and not-so-secret messages this weekend! Warrior God Mars, finishing up his tour through his home sign of Let’s Get Started Aries, challenges (squares) Dark Lord of Transformation Pluto, on Friday, July 1. And Quicksilver Mercury delivers several key missives during his last week  in his home sign, Let Me Ask A Question Gemini.

WHAT’S WITH THE WAR MIND MOMENTS?

When Bad Boys Mars and Pluto act up we see more road rage, overreaction, and quick tempers. Each perceived slight or unintentional insult can escalate quickly beyond the actual circumstance. Since you now know this can happen, you can stop, take a few breaths and step back from the edge of triggered response.

AND THOSE INTERESTING MESSAGES?

END_OF_DOCUMENT_TOKEN_TO_BE_REPLACED 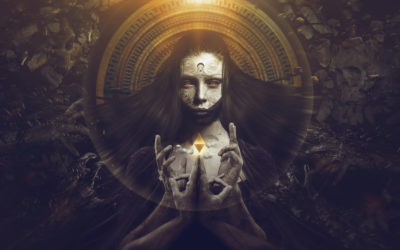 A Spiritual Awakening can be glorious or messy – or both! The New Moon in Cancer (June 28, 2022 at 7:51 pm PDT) awakens your spirit through the portal of your cracked open heart.

Outer You Sun and Inner You Moon merge (conjunct) this month in Heart Of The World Cancer. And Black Moon Lilith, who also conjuncts the New Moon, adds the potent fullness of the Shadow Feminine. Her darkness embodies the defiant, intuitive and self aware, and figures heavily in our Spiritual Awakening.

Empowerment King Jupiter in I Boldly Go Forth Aries challenges (squares) this New Moon and Black Moon Lilith conjunction. We can be overwhelmed or sidetracked by the intensity of our emotions.

END_OF_DOCUMENT_TOKEN_TO_BE_REPLACED 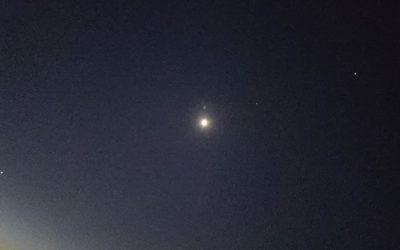 What happens during a magical alignment? We’ve been silent witnesses to the sky show aspect of that these past several days, with the predawn hours of  June 24 being the primo viewing day.

I got up early again so I could take these shots [above]. You’re looking at Venus, the Moon, Mars and Jupiter.

What you can’t see is Mercury (behind the trees) and Saturn (too far out of range.)

And the planets that are up there but you can’t see at all without more power are Uranus, Neptune and Pluto. AND, most of the major asteroids astrologers have begun to incorporate into their readings are there, too!

All the planets in our system have not been in the same part of our sky like this since 949 AD.

And it won’t happen again until 2492. So we are in rare times under the influence of this Magical Alignment.